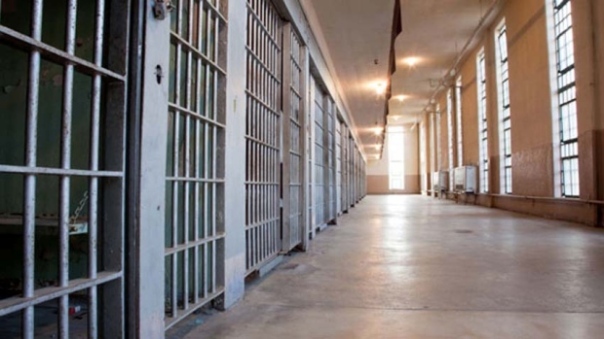 Canada’s Correctional Investigator said the number of Indigenous people locked up in prisons across the country is now a human rights issue.

Ivan Zinger released his latest report Tuesday and the bad news regarding the incarceration of Indigenous people continued.

They show that more than a quarter of all inmates are First Nation, Metis or Inuit.

And that female incarceration rates are at 38 per cent.

And there are facts that don’t seem to change year after year.

“Indigenous people are released much later in their sentences than non-Aboriginal, most of them at statutory release, which means two-thirds of their sentence,” he said.

Zinger recommends increasing the number of agreements in two sections of the corrections and conditional release act.

At the moment, this is done through healing lodges. There are nine of them across the country.

“Our programs are run by the elders. And they are directed by the elders and the Indigenous communities,” said Claire Carefoot, director of the Buffalo Sage Wellness House. “So we’ll have more women who will come have access to their kids for one thing.Because their children can live here if they’re under school age.

“And that is a big thing in itself.”

Five are run by Corrections Canada and four are Aboriginal-run.

But Zinger said there are gaps between the Indigenous run lodges and the ones operated by Corrections Canada that need to be closed.

“Because right now they’re getting about 60 cents on the dollar. Funding them at the same rate would yield ultimately I believe better correctional outcomes.”

Ralph Goodale, Canada’s minister of Public Safety issued a release about the report stating that the Liberals put $65.2 million over five years to address the over-representation of Indigenous people in prison.