Scott Morrison has said 26 January 1788 was “pretty miserable” for his ancestor, in a speech defending the celebration of Australia Day, while tens of thousands of people joined Invasion Day marches around the country calling for the public holiday to be abolished. END_OF_DOCUMENT_TOKEN_TO_BE_REPLACED

Elected vs. hereditary chiefs: What’s the difference in Indigenous communities?

Front of the U’mista Cultural Centre in Alert Bay, BC, based on a traditional house front from the late 1800s.

In the aftermath of arrests and protests over a planned pipeline in northern B.C., the roles of elected and hereditary chiefs in the province’s Indigenous communities is being scrutinized. END_OF_DOCUMENT_TOKEN_TO_BE_REPLACED 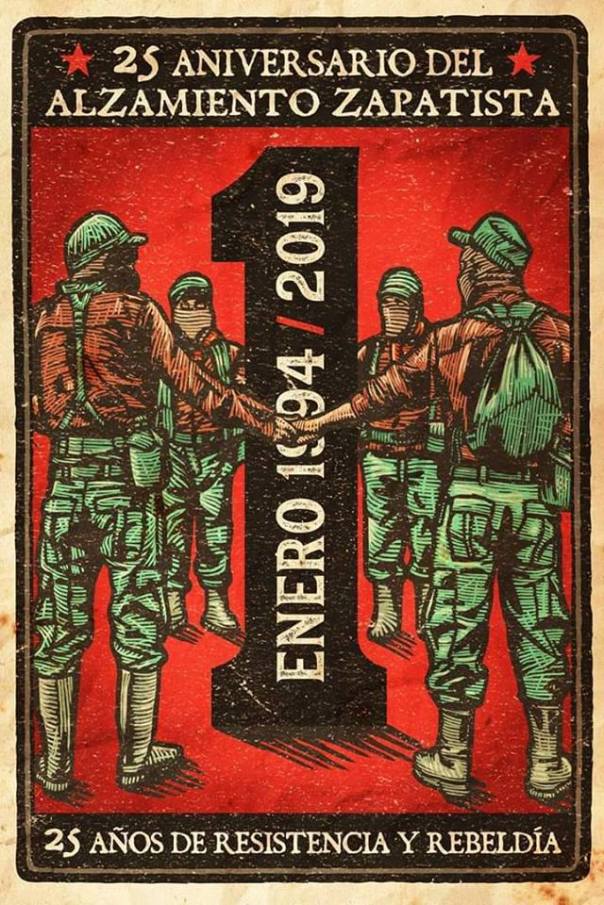 Since the 1994 uprising, the National Liberation Zapatista Army has been a global reference for revolutionary movements.

END_OF_DOCUMENT_TOKEN_TO_BE_REPLACED

Tribal canoes converge on Tacoma for songs, stories and renewal of culture 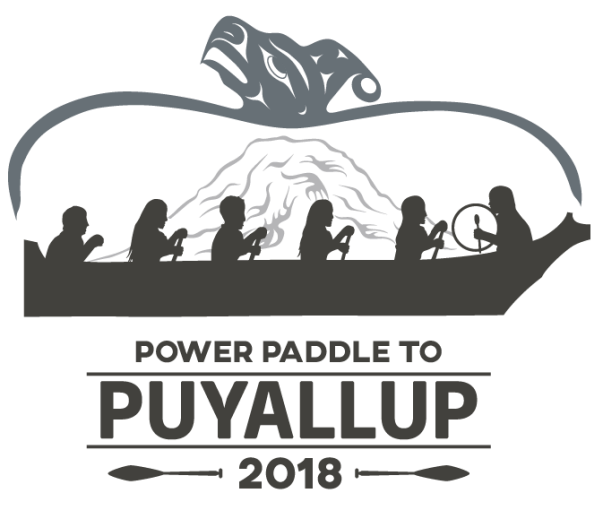 More than 120 tribal canoes rounded Brown’s Point on Saturday and pointed their bows at the mouth of Tacoma’s Hylebos Waterway.

Waiting on shore were members of the Puyallup Tribe of Indians and thousands of spectators.

For the first time in 20 years, the Puyallups are hosting the Tribal Canoe Journey. The annual event takes place each summer in the waters of the Salish Sea: From Puget Sound to the Strait of Georgia in British Columbia. END_OF_DOCUMENT_TOKEN_TO_BE_REPLACED 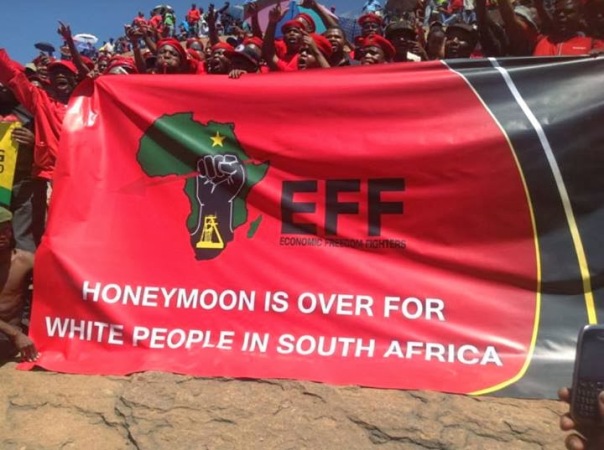 ‘White people ought to accept the crime of apartheid’

The national spokesman of a key South African opposition party has said redistributing land from white farmers without compensation is justified because “it is not really their land”. END_OF_DOCUMENT_TOKEN_TO_BE_REPLACED

In narrative therapy, Māori creation stories are being used to heal 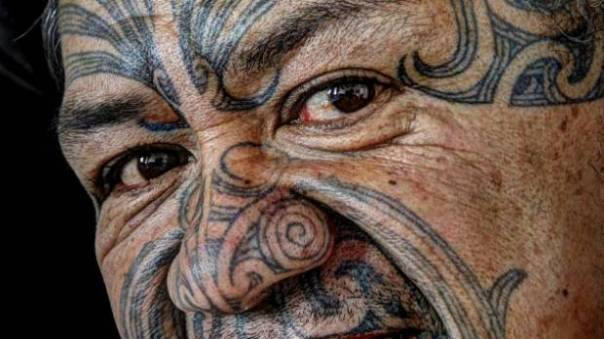 The boy sits there, his head down. He feels stink; he knows all the adults are there to talk about him, about what’s wrong with him.

He’s always been told off for being so fidgety, for not paying attention. He knows it’s a bad thing.

But when the talking begins, it’s not about how to fix him. They’re telling a story about atua, the gods, and one of them sounds exactly like him! He’s called Uepoto, and he’s always curious. He’s full a mischief, a tutū. END_OF_DOCUMENT_TOKEN_TO_BE_REPLACED

Move aside blueberries, cranberries and strawberries, there’s a new contender for the title of healthiest berry for us to eat. And you won’t find it in the grocery store.

Recently published research led by University of Victoria plant biologist Peter Constabel shows that salal—a wild berry common to coastal areas of western North America—is an antioxidant superstar, packed with higher levels of health-promoting plant chemicals than most other berries out there. END_OF_DOCUMENT_TOKEN_TO_BE_REPLACED

An ancient tooth has proven Taíno indigenous Americans are not extinct, as long believed, but have living descendants in the Caribbean today. END_OF_DOCUMENT_TOKEN_TO_BE_REPLACED 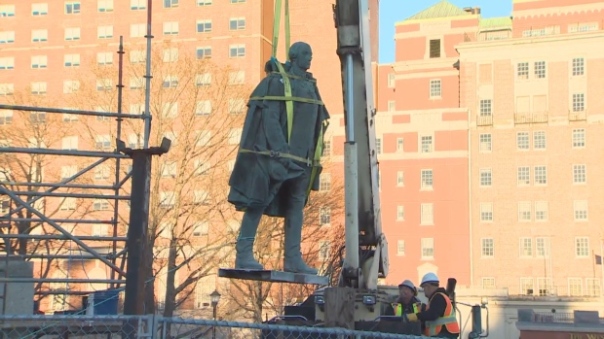 The statue of Cornwallis is removed on Feb 4, 2018, in Halifax, Nova Scotia.

A small group of people played the drums on top of the concrete square Sunday afternoon where the statue of Halifax founder Edward Cornwallis once stood for 87 years.

They’re celebrating the statue’s removal from the park that’s still named after him. Originally the event was going to be another call to remove the statue, but the municipality took down the bronze monument on Wednesday following a 12-4 vote. END_OF_DOCUMENT_TOKEN_TO_BE_REPLACED