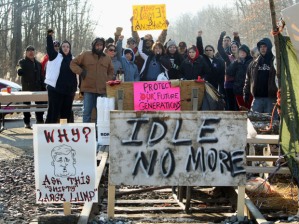 SARNIA, Ont. — An injunction against aboriginal protesters blockading a CN spur line at Aamjiwnaang First Nation has been extended.Members of Aamjiwnaang have been camped out on a CN rail line near Sarnia since Dec. 21 as part of the nationwide Idle No More movement. END_OF_DOCUMENT_TOKEN_TO_BE_REPLACED 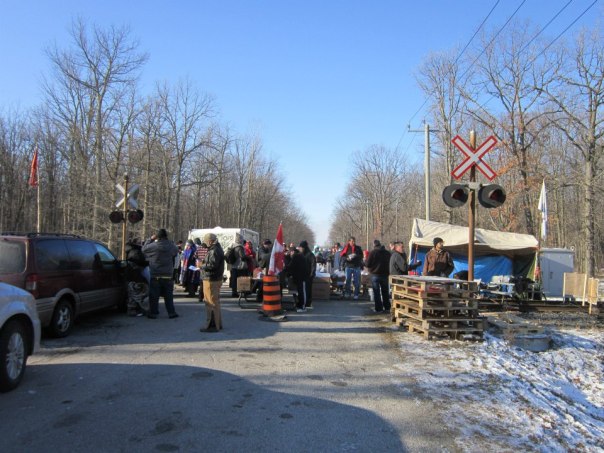 SARNIA, Ont. — The mayor of Sarnia says city police do not plan to shut down a CN Rail blockade by First Nations activists as long as no one is hurt in the protest.

Mike Bradley says CN obtained a court injunction that leaves it to police in the southwestern Ontario city to decide whether to end the three-day-old blockade. END_OF_DOCUMENT_TOKEN_TO_BE_REPLACED