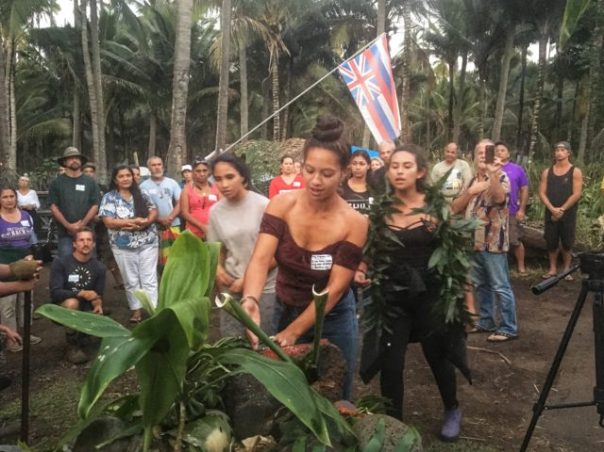 KAPAA, Kauai — Five days after a judge ordered a pair of Native Hawaiians out of a 2,000-tree coconut grove that is the namesake of the famed Coco Palms resort, a Sunday night eviction deadline sparked the opposite of the intended effect. END_OF_DOCUMENT_TOKEN_TO_BE_REPLACED