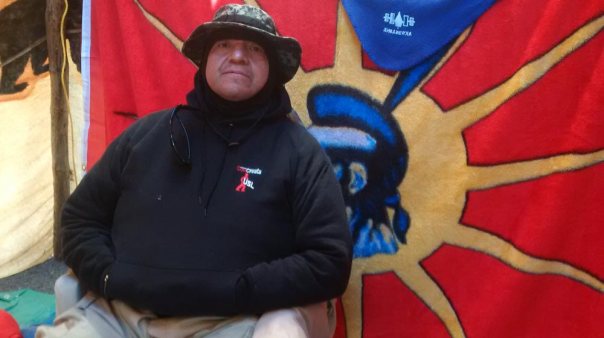 The former national chief of the Congress of Aboriginal Peoples (CAP), an organization created to represent the interests of off-reserve Indigenous peoples has set up a camp protest camp by its Ottawa head office vowing to remain until the current leader resigns. END_OF_DOCUMENT_TOKEN_TO_BE_REPLACED 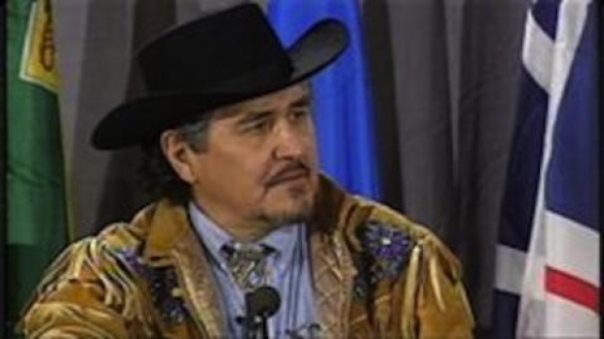 A much anticipated court case about Métis and non-status Indian rights is finally before the Supreme Court of Canada Thursday, 16 years after the legal wrangling began.

The top court is being asked to determine whether the approximately 200,000 Métis and 400,000 non-status Indians in Canada have the right to be treated as “Indians” under the Constitution Act and fall under federal jurisdiction.

Métis and non-status Indians argue that because neither the provinces nor Ottawa have been willing to accept jurisdiction, they have fallen through the cracks. END_OF_DOCUMENT_TOKEN_TO_BE_REPLACED