Two women have been arrested after Facebook posts suggested “a purge” and “shoot a Indian day.” 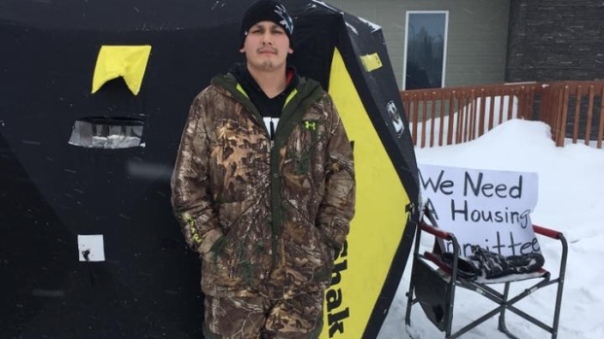 Bobby Ballantyne protested earlier this week demanding better housing conditions on the Misipawistik Cree Nation. His mom and her partner died in a fatal trailer fire Saturday on the reserve and Ballantyne says it was in desperate need of repairs and would have caught fire easily. (Kathy Karol/Facebook)

Hours after he wrapped up a protest for better housing on their First Nation, Bobby Ballantyne awoke to learn his mother and her partner had died in a trailer fire in Grand Rapids, Man.  END_OF_DOCUMENT_TOKEN_TO_BE_REPLACED 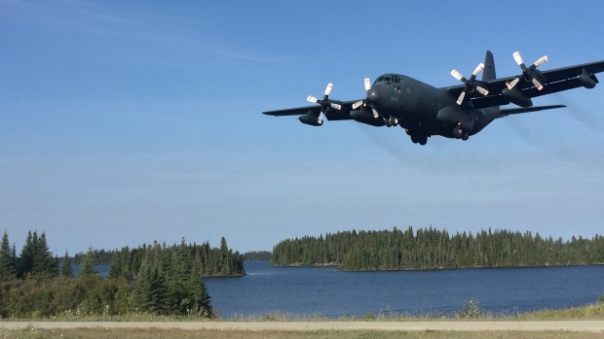 Nearly 3,000 evacuees in northern part of province wait to be airlifted to southern Manitoba

Hundreds of evacuees from a northern First Nation in Manitoba spent another night sleeping on an airport floor and in a school gymnasium waiting for flights south, as a fire nearly twice the size of Winnipeg rages nearby. END_OF_DOCUMENT_TOKEN_TO_BE_REPLACED

Barry Spence was kicked off a Greyhound bus because the driver believed he was drunk.

Barry Spence says he was accused of being drunk, told to walk to next town — 200 kilometres away

A diabetic Manitoba man says he was left stranded at the side of a dark highway, hundreds of kilometres from home, by a Greyhound bus driver.

Barry Spence, 41, travels from his home in Thompson, Man., to Winnipeg every week for dialysis due to kidney failure from Type 2 diabetes. He started feeling sick as he was heading back home on the bus May 20. END_OF_DOCUMENT_TOKEN_TO_BE_REPLACED 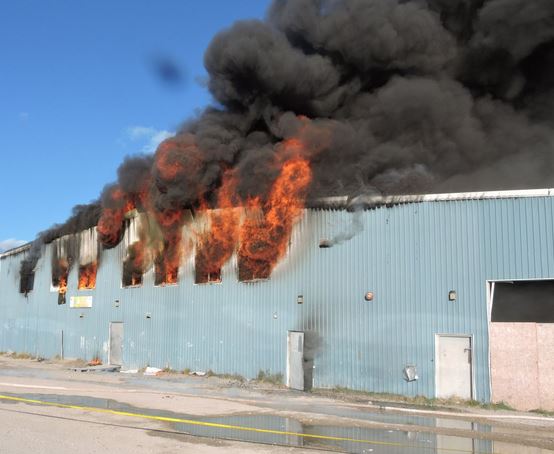 A 12-year-old boy has been arrested in connection with a fire that destroyed the only grocery store and the band office in the remote northern Manitoba community of Shamattawa and crippled some of its essential services.

The boy was one of six children who RCMP believe were involved in setting the blaze on Thursday afternoon. The other five children are under 12 and cannot be charged. END_OF_DOCUMENT_TOKEN_TO_BE_REPLACED

About half a dozen tents were set up outside the Manitoba Legislative Building by protesters who say the province is keeping a national inquiry into murdered and missing Indigenous women from getting underway.

Last week, Brian Pallister’s Progressive Conservative government said it is moving forward with an order in council in support of the inquiry, but officials are still in negotiations with the federal government over the terms of reference. END_OF_DOCUMENT_TOKEN_TO_BE_REPLACED 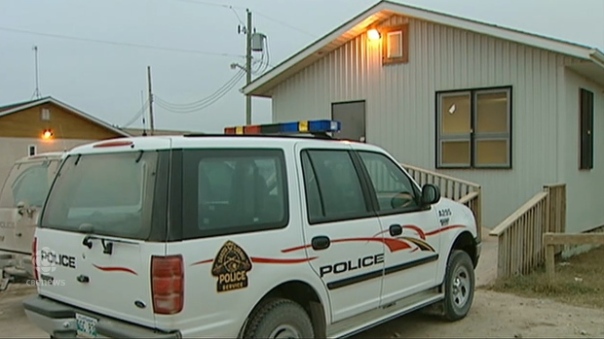 Some 31 aboriginal communities across Manitoba relied on band constables before the program was terminated by the federal government earlier this year. (CBC)

An inquest report into the death of Calvin Waylon McDougall, who was in a police holding cell on the Garden Hill First Nation, calls on the Manitoba government to work with the First Nation to improve supports for people with mental health and substance abuse issues.

The inquest report, released on Thursday, recommends that the province and the First Nation set up a safe detention facility in Garden Hill for people who are intoxicated or dealing with mental health difficulties. END_OF_DOCUMENT_TOKEN_TO_BE_REPLACED

Anita Sutherland woke up to the sound of her truck honking Thursday morning on the Peguis First Nation in Manitoba, only to find a bear cub trapped inside.

Manitoba one of worst places for First Nations to live

A home on the Wasagamack first Nation, about 600 km north of Winnipeg in northern Manitoba. (Karen Pauls/CBC)

Internal federal government documents show Manitoba is one of the worst places for First Nations to live in Canada.

The regional updates obtained by The Canadian Press through Access to Information legislation show well over half of First Nations children in Manitoba grow up in poverty and have the lowest graduation rate in the country. END_OF_DOCUMENT_TOKEN_TO_BE_REPLACED