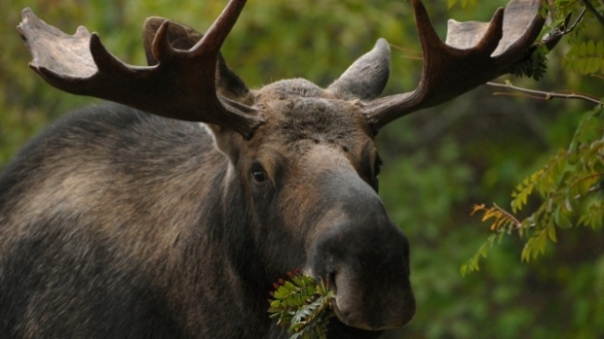 The Tsilhqot’in National Government (TNG) will be attempting to ban Limited Entry Hunt (LEH) licenses for moose hunting in its territory this fall.

‘We are alarmed that the province has failed to take action,” says ?Esdilagh First Nation

The small First Nation community of ?Esdilagh in Quesnel, B.C., has declared a ban on harvesting moose within its traditional territory, in a move, it says, addresses gaps in the provincial government’s response. END_OF_DOCUMENT_TOKEN_TO_BE_REPLACED

On December 15, 2015, multiple RCMP cars rolled up to the home of chief Charlie Boucher of the Pine Creek First Nation in Manitoba armed with warrants and the K-9 unit.

The police were after Boucher and his cousin, George Lamirande.

Ten days earlier, on Dec. 5, the two were hunting in Saskatchewan. They shot a moose and brought it back home to their First Nation in Manitoba. END_OF_DOCUMENT_TOKEN_TO_BE_REPLACED