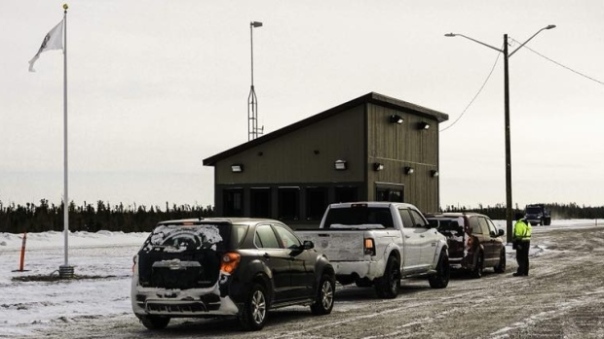 The 24-hour checkpoint is on Highway 73, the only road into Norway House. (Norway House Cree Nation/Facebook)

Anyone driving into Norway House Cree Nation now has to go through a border patrol-like checkpoint.

The dry community is taking the extra step to prevent alcohol and drugs from entering the reserve. END_OF_DOCUMENT_TOKEN_TO_BE_REPLACED 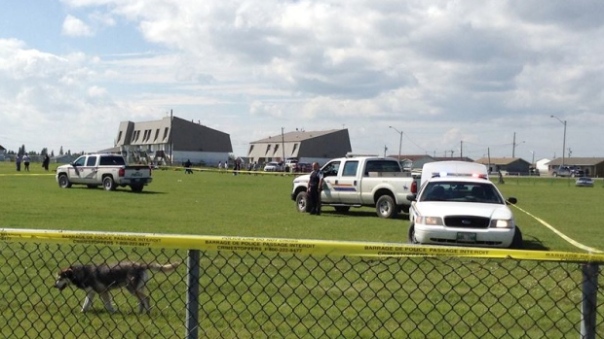 Manitoba Justice has ordered an independent special investigations unit to look into the shooting of a First Nations man by RCMP.

The special unit, from Alberta, is heading to Norway House Cree Nation to look into the matter, which happened Sunday during a baseball tournament in the community.

Witnesses told CBC News the man, Evan Cromarty, who suffered non-life-threatening injuries, appeared to be unarmed and was holding his arms up when a Mountie shot at him. END_OF_DOCUMENT_TOKEN_TO_BE_REPLACED