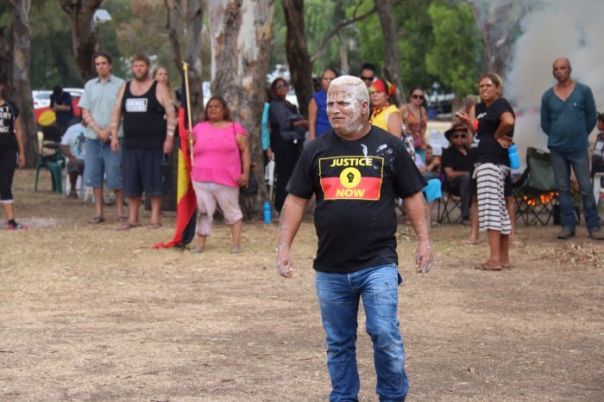 Angry scenes erupted at Perth’s Heirisson Island today as police and the city moved to dismantle an Aboriginal camp, set up in response to the State Government’s plan to close remote communities.

Dozens of officers, including mounted police and the canine squad moved in on the island at about 3:00pm, after the Perth council gave the group until midday today to remove their belongings. END_OF_DOCUMENT_TOKEN_TO_BE_REPLACED