Keystone XL may be dead. The oilsands probably aren’t 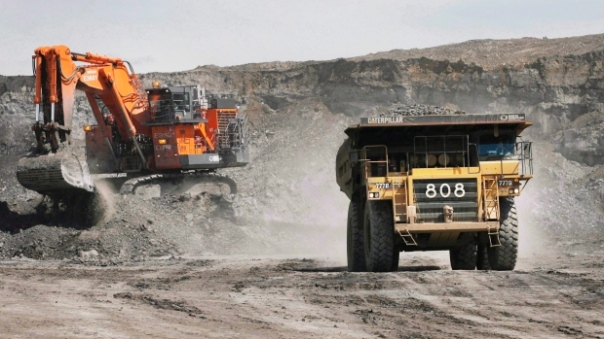 There is some soul searching going on in the oilpatch this week in the aftermath of the U.S. rejection of Keystone XL. Would a carbon tax have changed things? A gentler hand with the politics? How much of the U.S. decision was connected to increases in their own domestic production?

What they aren’t asking is how to get oilsands product to market. Because it’s getting there, in ways both obvious and unexpected. The oilsands have lots of problems, like low prices and high costs. But right now, market access is pretty far down the list. END_OF_DOCUMENT_TOKEN_TO_BE_REPLACED

Video: Beneath the Canopy: Achuar Fight Against Big Oil and Climate Change

The Achuar of the Peruvian Amazon fight back against big oil and climate change.

With cuts more likely to come in the fall.

Less than a year ago, Alberta was still complaining of a labour shortage.  Schools couldn’t find bus drivers, job vacancy rates were the highest in the country.

It’s no secret that the situation has changed.

The Canadian Association of Petroleum Producers says that 35,000 oilpatch jobs have been cut this year, 25,000 from the oil services sector and 10,000 from exploration and production. CAPP pulled the number together by canvassing its members, reviewing Statistics Canada numbers and working with the Canadian Association of Oilwell Drilling Contractors. END_OF_DOCUMENT_TOKEN_TO_BE_REPLACED 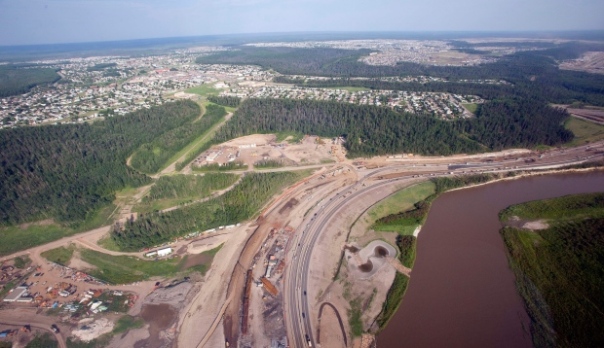 EDMONTON — New research suggests that this week’s restrictions on withdrawing water from the Athabasca River for oilsands use are a preview of what the industry will face under climate change.

Alberta’s energy regulator has suspended a total of 73 temporary industry licences to take water from the Athabasca because of low flows.

END_OF_DOCUMENT_TOKEN_TO_BE_REPLACED

Clyde River can without exaggeration be called one of the most remote and inaccessible human settlements on earth.

The only way into this Nunavut hamlet is by air, and the surrounding landscape is mostly empty of humans for hundreds of kilometres in all directions.

But despite its size, remote location and relative anonymity, Clyde River is now getting more attention than it’s ever had before. All because it has decided to single-handedly take on the oil industry. END_OF_DOCUMENT_TOKEN_TO_BE_REPLACED 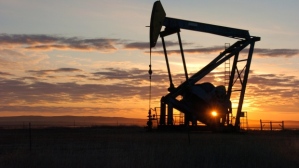 Oil prices that reached a five-year low on Friday are starting to take a bite out of profits at TD Bank and are raising concerns for the rest of the country’s top lenders.

Canada’s biggest banks earn up to 20 per cent of their revenues through providing investment and corporate banking services, with oil and gas companies an important part of that client base. END_OF_DOCUMENT_TOKEN_TO_BE_REPLACED 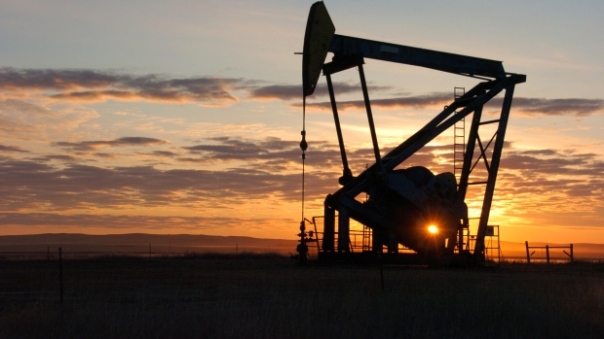 Brent Crude, the contract traded in most of the world is down 44 cents to $69.48, well below the $70 that some had considered a threshold. Brent has fallen 37 per cent this year.

WTI, the North American contract, fell 67 cents to $66.76 US and Western Canada Select, the price offered for Canadian crude, is now at $50.56. The discount offered for WCS has widened in part because of difficulties getting oil to market. END_OF_DOCUMENT_TOKEN_TO_BE_REPLACED

The falling price of oil will likely result in a round of project cancellations and disappointing results in the Canadian oilpatch, analysts say.

As oil companies bring in third quarter earnings, starting toward the end of this week,  they’re facing oil priced at just above $80, down about 20 per cent since June of this year.

Today West Texas Intermediate oil contracts seem to have stabilized at $82.71 US a barrel, down four cents on the day. That’s up from the lows below $80 set last week. Western Canada Select, the price received by many Canadian oil producers, is at $69.10.

“When the price falls to where it is now, certainly a lot of crude oil producers are having a second look at future projects for expanding the oilsands until they see where things shake out,” says Michael Ervin, of petroleum consultancy M.J. Ervin & Assoc. END_OF_DOCUMENT_TOKEN_TO_BE_REPLACED