New details emerged into how a 30-year-old man was shot by RCMP at his own home as a coroner’s inquest got underway in Igloolik, Nunavut, Tuesday — including the fact the RCMP was afraid to let its officers testify in person. END_OF_DOCUMENT_TOKEN_TO_BE_REPLACED 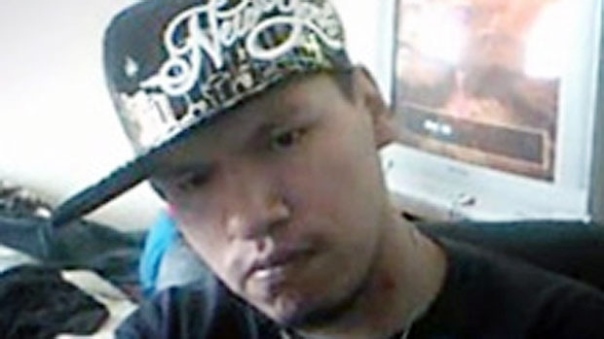 Craig McDougall was shot and killed by police in August 2008

The family of a man shot and killed by police will have to keep waiting for answers.

The inquest into his death was delayed after one of the witnesses dramatically changed their story.

“The nature of the evidence we’ve been given throws a very big wrench into what we had expected to happen,” said Corey Shefman, who is the McDougall family’s lawyer. END_OF_DOCUMENT_TOKEN_TO_BE_REPLACED 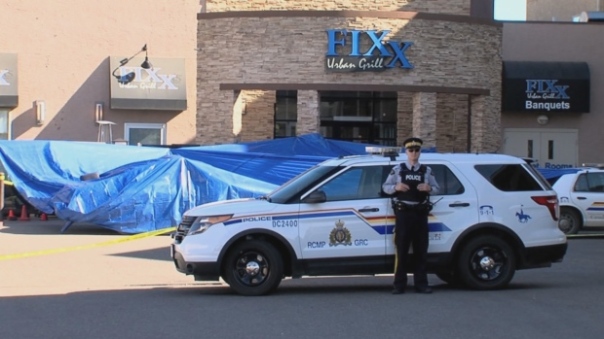 “They have never gotten ahold of me. No, never,” Terry Hadland told CBC News one year after officers killed James McIntyre outside an open house for the controversial Site C dam in northeastern B.C. END_OF_DOCUMENT_TOKEN_TO_BE_REPLACED

Unmasked: The face of Anonymous activist shot dead by RCMP 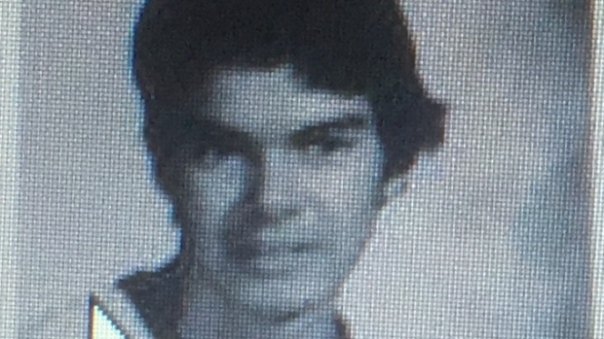 The first glimpse of the face of the masked Anonymous ‘comrade’ shot dead by RCMP is this yearbook photo of James McIntyre from 1979. (Contributed)

One year after a masked man linked to Anonymous was shot dead by RCMP in northeastern B.C., a relative wants to reveal the true face of James McIntyre.

McIntyre, 48, was killed on a sidewalk by officers responding to a call about a disturbance at an open house for BC Hydro’s controversial Site C dam project in Dawson Creek on July 16, 2015. END_OF_DOCUMENT_TOKEN_TO_BE_REPLACED 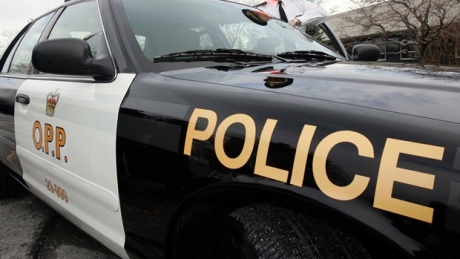 The jury at the coroner’s inquest into the death of a Lac Seul First Nation man, shot by provincial police in 2010, made recommendations this week that police find ways to respond more quickly to critical incidents in northwestern Ontario.

END_OF_DOCUMENT_TOKEN_TO_BE_REPLACED

LAC SIMON, QUE– A man was killed by police in the Algonquin community of Lac Simon Wednesday evening.

Lac Simon police responded to a call of a man brandishing a knife at approximately 7:30 p.m. local time.

A number of sources in the community say the man was Sandy Michel of Lac Simon. END_OF_DOCUMENT_TOKEN_TO_BE_REPLACED

Anonymous and the Dawson Creek shooting 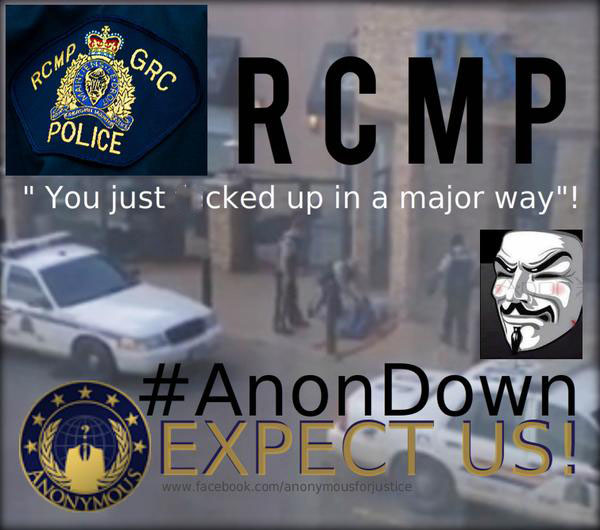 WP Note: Posting these two articles as a follow up to previous posts about the Dawson Creek police shooting of James Daniel McIntyre.  It’s been a confusing story to follow, and now it appears that Anonymous is engaged in an internal struggle over how to respond.  The initial call outs for naming the cop who fired the shots, shutting down police websites etc, have now been replaced by what appears to be a liberal faction of Anonymous attempting to pacify any type of militant response to the shooting.  It also appears that McIntyre was not a part of the Anonymous First Nations, who have stated he was not a member.

END_OF_DOCUMENT_TOKEN_TO_BE_REPLACED 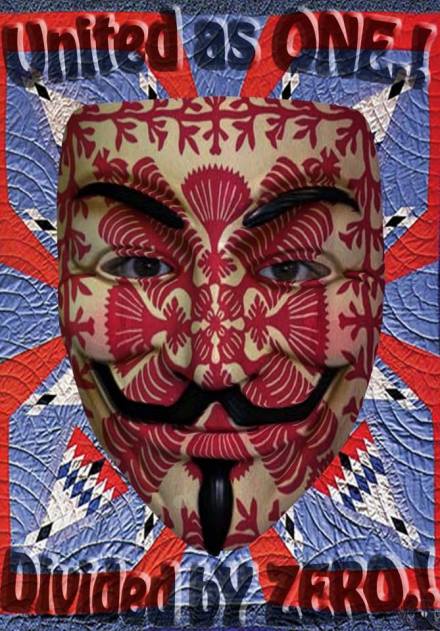 A man whose death in a police shooting in northern British Columbia has prompted threats of retaliation from the online hacktivist group Anonymous has been identified.

The provincial coroners’ service says James Daniel McIntyre, a 48-year-old resident of Dawson Creek, B.C., was killed last Thursday evening. McIntyre was shot after he was confronted by RCMP officers outside an information session related to the Site C hydroelectric dam.

People claiming to be part of Anonymous said over the weekend that the victim was a member of a First Nations cell of Anonymous who was wearing a Guy Fawkes mask.

END_OF_DOCUMENT_TOKEN_TO_BE_REPLACED 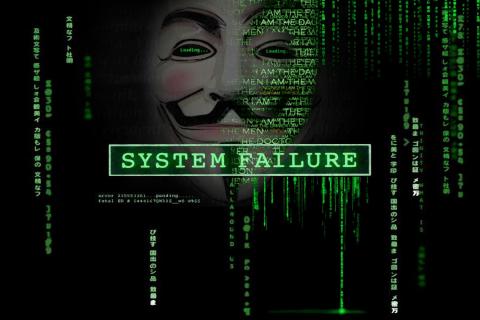 The hacktivist group Anonymous says it took down the RCMP’s national website Sunday as part of a campaign to avenge a fallen “comrade,” who died in a police-involved shooting in Dawson Creek, B.C. this week.

Members of the group have claimed responsibility for a series of cyberattacks against RCMP websites on Sunday, while also threatening to reveal the identity of the RCMP officer involved in the fatal shooting. END_OF_DOCUMENT_TOKEN_TO_BE_REPLACED 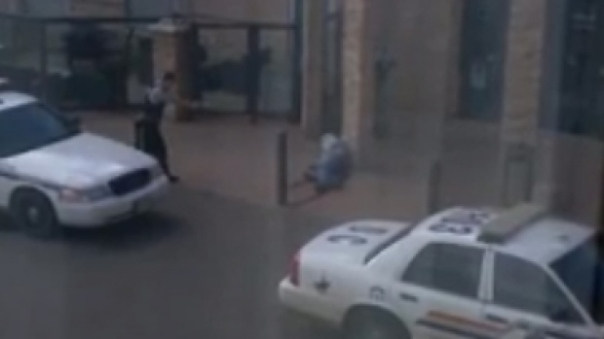 Image captured from video moments after RCMP shoot a man allegedly holding a knife in Dawson Creek, BC.

A masked man who was shot and killed by police officers in Dawson Creek, B.C., had refused to throw away his knife, even as he lay bleeding from his wound, says a witness.

Mike Irmen was walking toward a local restaurant on Thursday evening when he happened upon two officers pointing guns at the suspect. He says there was lots of screaming back and forth as the officers told the suspect to put his weapon down.  END_OF_DOCUMENT_TOKEN_TO_BE_REPLACED