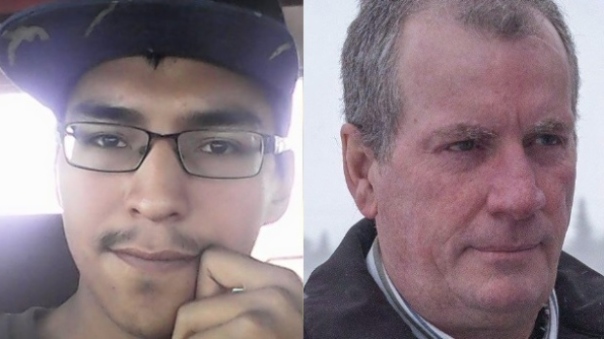 Gerald Stanley has begun testifying at his second-degree murder trial after his lawyer laid out the defence team’s case this morning in a Saskatchewan courtroom.

“No games. Gerry’s going to testify. He has to,” lawyer Scott Spencer told the jury during his opening statement Monday morning at the Court of Queen’s Bench in Battleford.  END_OF_DOCUMENT_TOKEN_TO_BE_REPLACED

Gerald Stanley, accused in the shooting death of Colten Boushie, has been granted bail

Gerald Stanley, the 54-year-old man charged with second-degree murder in the Aug. 9 shooting of 22-year-old Colten Boushie on a rural property near Biggar, Sask. has been released from custody.

In a written decision released late Friday afternoon, Battleford Court of Queen’s Bench Justice Neil Gabrielson ordered Stanley to post $10,000 cash bail and remain within a four-mile radius of his home on electronic monitoring unless he obtains written permission to leave from a probation officer. END_OF_DOCUMENT_TOKEN_TO_BE_REPLACED