Mohawks threaten to block Energy East; says project is threat to their way of life

The Mohawk nation is threatening to do everything legally in its power to block the Energy East pipeline project, calling it a threat to their way of life.

Despite perceptions opposition to the project is harboured mainly by mayors in Quebec, a Mohawk-driven Canadian First Nations movement against the project is picking up steam in other parts of the country.

END_OF_DOCUMENT_TOKEN_TO_BE_REPLACED

Eastbound and down: Atlantic Canada is the next major pipeline battleground 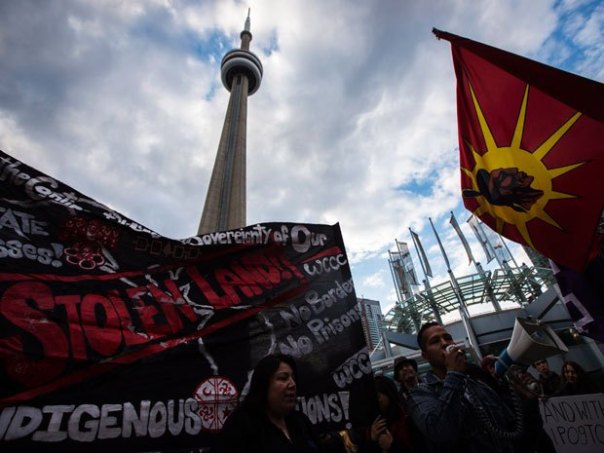 Western-based oil pipeline projects have for several years generated opposition worthy of Hollywood dramas. This past March, for example, police arrested hundreds of Keystone XL protesters who had tied themselves to a White House fence in opposition to the deeply divisive development. On this side of the border, environmental groups and Aboriginal communities flooded the courts with lawsuits last December-10 when all was said and done-beginning just three hours after the Joint Review Panel gave the go-ahead to the Northern Gateway pipeline in northern B.C. END_OF_DOCUMENT_TOKEN_TO_BE_REPLACED 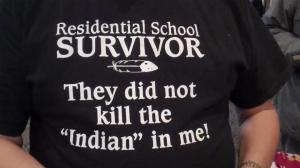 From September 18-21, 2013, the ‘Truth and Reconciliation Commission’ (TRC) is holding an event in British Columbia as part of its Canada-wide effort “to promote awareness and public education about the Residential School system and its impacts”. Simultaneously a fairly new organization named ‘Reconciliation Canada’ is organizing some events of its own to coincide with TRC’s event in BC. These events include a “Reconciliation Walk” and an “All Nations Canoe Gathering”. END_OF_DOCUMENT_TOKEN_TO_BE_REPLACED 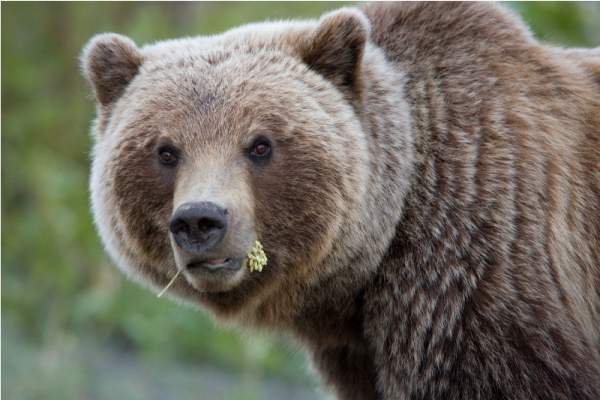 The company proposing to build a liquefied natural gas pipeline through a grizzly bear sanctuary near Prince Rupert has already been warned twice about “non-permitted access” to the environmentally sensitive area, and BC Parks is investigating a third possible transgression. END_OF_DOCUMENT_TOKEN_TO_BE_REPLACED 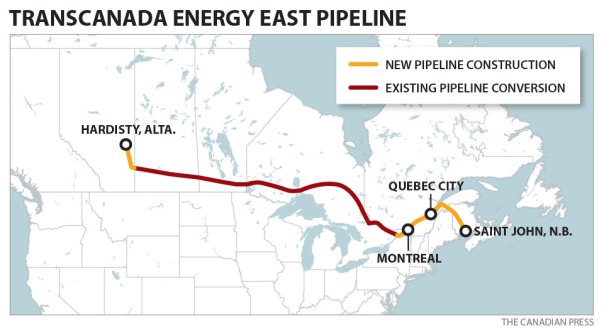 The pipeline proposal, which still needs regulatory approval, would send 1.1 million barrels of oil per day from Western Canada to refineries and export terminals in Eastern Canada.

It is expected to displace a significant amount of the 700,000 barrels of oil a day currently imported into New Brunswick and Quebec. END_OF_DOCUMENT_TOKEN_TO_BE_REPLACED

Petronas expects to invest up to $16 billion in LNG export facility in B.C. 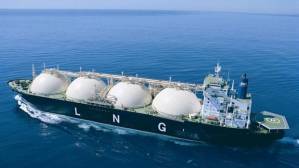 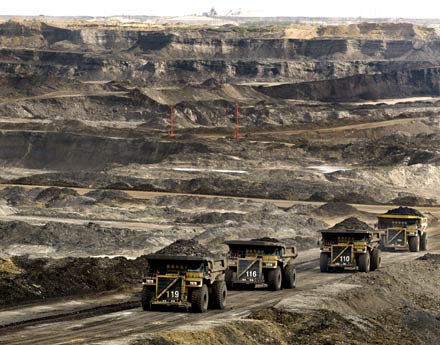 The federal government is firming up its support of two projects that would see oil from Alberta piped to Atlantic Canada.

Natural Resources Minister Joe Oliver said he gave a tentative nod to one proposal in a meeting with industry giant Irving Oil. END_OF_DOCUMENT_TOKEN_TO_BE_REPLACED