SUPERIOR, Wis. — Five people were arrested during protests Thursday, Sept. 14, after blocking entrances at an Enbridge pipeline contractor in Superior.

It was the sixth “lockdown” protest in roughly three weeks by people identifying themselves as water protectors, and the first one inside the city limits. END_OF_DOCUMENT_TOKEN_TO_BE_REPLACED 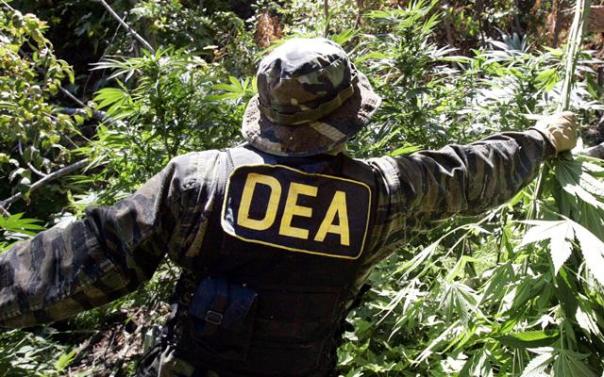 Federal Agents destroyed Menominee Indian Tribe of Wisconsin’s industrial hemp crop on Friday, October 24, according to a statement by the Tribe.

In May 2015, tribe had legalized the growing of low THC non-psychotropic industrial hemp by Tribal licenses on its land.

In 2014 Congress had passed a Farm Bill which recognized a distinction between marijuana and industrial hemp that created an exemption to the Controlled Substance Act to allow for growth, cultivation and the study of industrial hemp in certain circumstances.  END_OF_DOCUMENT_TOKEN_TO_BE_REPLACED