Matriarch Camp —- Occupation of B.C. Premier John Horgan’s Office on Lekwungen territory, in solidarity with ‘Namgis and Musgamagw Dzawada’enuxw salmon protectors who are occupying open-net Fish Farms operated by the Norwegian company Marine Harvest at Midsummer Island and Swanson Island in the Broughton Archipelago. Indigenous consent has never been given to these Atlantic salmon farms. Removal of the fish farms has been requested by the Nations on whose territories they illegally operate.

If rain on your wedding day is good luck, then snow on the day of the Native Nations Rise march in Washington, D.C. on March 10, served as a sign of hope in the fight for indigenous rights across the United States and around the world—especially when the battle at stake stems on the sanctity of water.

END_OF_DOCUMENT_TOKEN_TO_BE_REPLACED 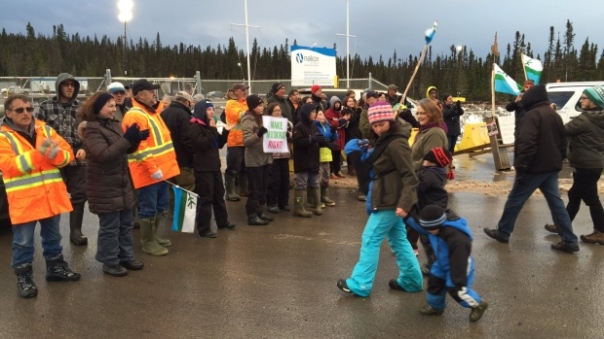 Charges announced by RCMP on Tuesday

Twenty-eight people have been charged in connection with last year’s protests at the Muskrat Falls site, the RCMP announced on Tuesday afternoon.

A total of 60 charges were laid, including mischief, breaches of a court order, and taking a motor vehicle without consent. END_OF_DOCUMENT_TOKEN_TO_BE_REPLACED 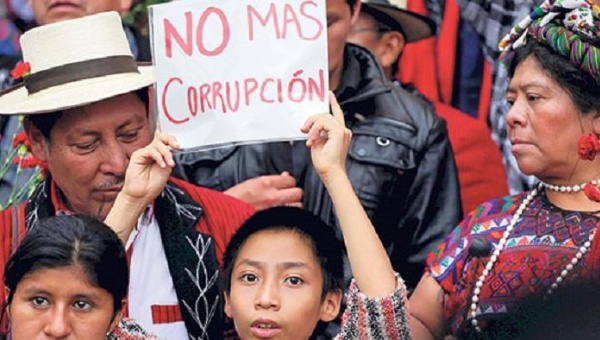 Indigenous people in Guatemala were in the front lines of anti-government protests in late August, just a week before the resignation of President Otto Perez Molina on September 2. Perez Molina was then arrested on charges that he participated in a multi-million dollar fraud scheme.

But indigenous activists, along with tens of thousands of other Guatemalans, had been protesting against many of his policies since the Spring, which culminated in three days of non-stop protests from August 25-27.

END_OF_DOCUMENT_TOKEN_TO_BE_REPLACED

Understanding Diversity Of Tactics & Why It Should Not Be Dismissed 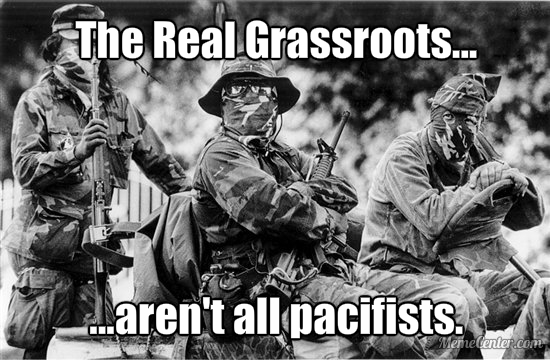 So here’s the thing – we humans are different throughout the world. Our point of view in life, our culture, our political ideology, our religion, our governance structure, our interaction with other human beings, our understanding of life, our treatment of the planet & people, our way of living is all based on personal experiences of being alive. Everyone’s life is based on context. There’s no denying that.  But here’s the tough shit that some people do deny; staying alive. END_OF_DOCUMENT_TOKEN_TO_BE_REPLACED 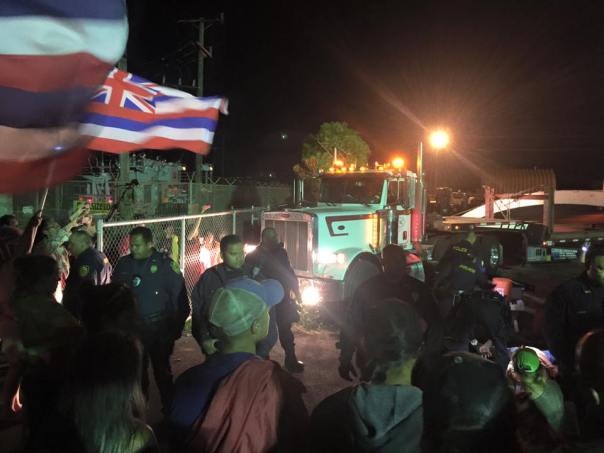 On Thursday, July 30, 2015 at around 10 p.m., officers with the Maui Police Department were summoned to Central Maui Baseyard to assist with crowd control and public safety issues involving the Daniel K. Inouye Solar Telescope transport project. A representative of the Association of Universities for Research in Astronomy initiated a complaint that numerous individuals were blocking the exit, according to Maui police. END_OF_DOCUMENT_TOKEN_TO_BE_REPLACED

Protestors Carried Away in Stand Against Development Atop Haleakalā 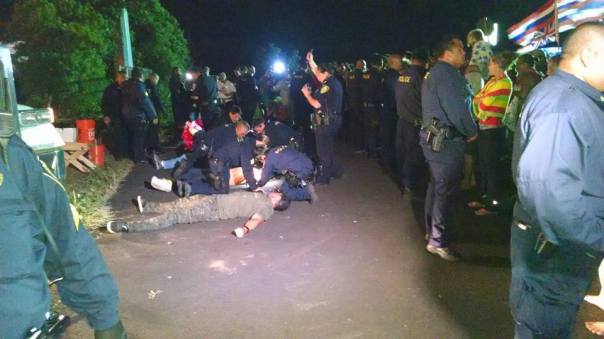 In a show of solidarity against further development atop Haleakalā, demonstrators on Maui secured themselves in rows and bound their arms to others in a human chain across the pavement, in an attempt to block a planned convoy of vehicles scheduled to deliver equipment to the Daniel K Inouye Telescope currently under construction on the mountain. END_OF_DOCUMENT_TOKEN_TO_BE_REPLACED 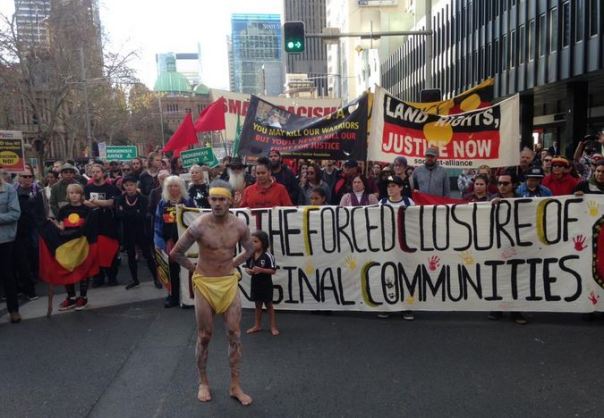 A protest against the closure of remote Aboriginal communities blocked streets in central Sydney on Sunday, as about 600 people marched against the Western Australian government’s plans to wind back support for communities it deems aren’t viable.

The protest began at Town Hall at 1pm on Sunday and moved toward The Block in Redfern, closing George, Lee, Regent and Lawson Streets on the way.

END_OF_DOCUMENT_TOKEN_TO_BE_REPLACED 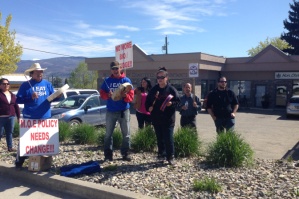 First Nations leaders say the occupation of Premier Christy Clark’s constituency office is over because the government has agreed to talk about the spread of treated human waste on private and public lands in the Nicola Valley.

Four chiefs and a representative from a fifth First Nation began their sit-in of Clark’s West Kelowna office on April 15.

At the time, Chief Aaron Sam of the Lower Nicola Indian Band said leaders had met Environment Minister Mary Polak twice and asked her to disclose where the waste was being spread, but the government only provided a partial list.

The leaders said they were worried about impacts on land, water, traditional foods and health, noting the government is legally obligated to consult with aboriginals.

END_OF_DOCUMENT_TOKEN_TO_BE_REPLACED 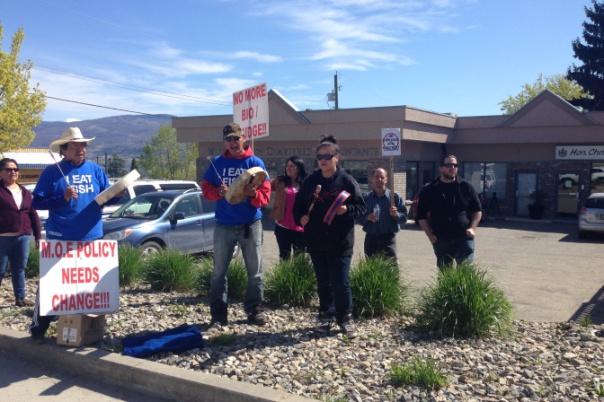 A group of about 25 people including chiefs representing Nicola Valley First Nations are occupying the Kelowna office of BC Premier Christy Clark.

They are protesting a contentious proposal to truck in and dump treated bio-waste on to local farmer’s fields as compost.

“Trucking thousands of tons of sewage treatment waste to be spread onto our farms, ranches and forests is not healthy for our lands,” the chiefs said in a statement.